As of last week, this site is being served to you by a shiny new SSD-backed VPS at DreamHost. I was hoping it would be running NginX as well, but try as I might, I couldn’t get WordPress in a subdirectory to play nice with NginX. Speed Force worked fine, but it’s at the top level of a site. Ramblings and Re-Reading Les Misérables aren’t.

Fortunately, the new virtual servers are faster and cheaper (newer hardware, after all), and with the rest of my sites running NginX I end up with about the same overall memory footprint for two VPSes so that I could put this back on Apache. I suppose that saved me time converting the zillions of .htaccess rules I’ve amassed over the years. And with the faster systems, they’re able to handle more complex/simultaneous actions without timing out or spiking memory. 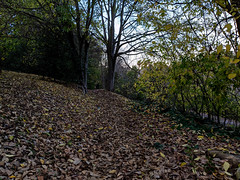 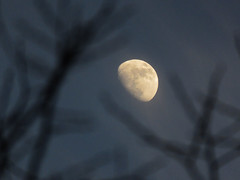