A few years back, while I was reading Eifelheim, I read up on the Black Death. There was a theory floating around at the time that, based on symptoms and virulence, the black death might have been caused by a viral hemorrhagic fever like Marburg, not by the bubonic plague that’s still endemic in some parts of the world. Since then, researchers have managed to extract bacterial DNA from the bones of Londoners who died when the plague reached the city in 1348, confirming that they were infected with a relative of the modern plague…and have reconstructed its genome.

Crispian Jago presents the history of science as a subway map (cool visualization).

The comic strip The Oatmeal tackles the irony of mobile app pricing. Or, in the worlds of “Weird Al” Yankovic: “I hate to waste a buck ninety-nine.”

Author Seanan McGuire explains why movies’ financial success matters to fans: Since Scott Pilgrim failed at the box office, similar movies aren’t going to be funded for quite a while. I’ve actually been meaning to write up something similar, but haven’t gotten around to it. 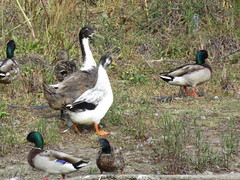 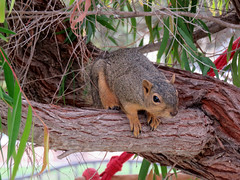